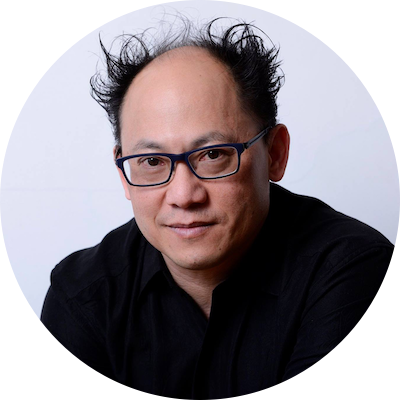 Born in Columbia, Missouri, Rick Gavin Tjia grew up in Gainesville, Florida, where at age 8 he began studies in tap, eventually branching out into professional studies of classical ballet, jazz, hip-hop and contemporary dance (training with teachers like David Howard, Finis Jhung, Christine Busch, Bruce Marks, Laura Young and Geri Houlihan). He also trained in other disciplines (trumpet, physics, and later on, guitar studies and various studies in business). After an extensive career in dance and acting that includes performances with Ballet Austin, Boston Ballet and Delta Festival Ballet, as well as 3 years of work in film and television in L.A. in jazz, hip-hop, contemporary, acting, and production (with choreographers like Twyla Tharp, Joe Layton, and with film directors like Mark Rydell, and James Brooks), Rick joined La La La Human Steps in Montreal in 1993, with whom he danced and toured the world for 8 years. Rick is also a a choreographer, composer, coach, and teaches various workshops around the globe.

In 2002 he joined Cirque du Soleil, where from 2004 to the present day he has been a Talent Scout specializing in dance. Over the last several years, Rick’s contributions to the Casting Department have extended themselves to contributing to & drawing up new operational and business strategies, as well as contributing to innovative internal & external strategies of various types.

He is a Patron of Phoenix Associates and I-PATH in the United Kingdom, an organizations that offer opportunities, dance training syllabi, and masterclasses to students aged from 6 right through to professional dancers.

Rick was also one of the acrobatic choreographers for the Cirque du Soleil Big Top touring show Volta and is also CEO of Choreography Online, the world's first online choreography marketplace. 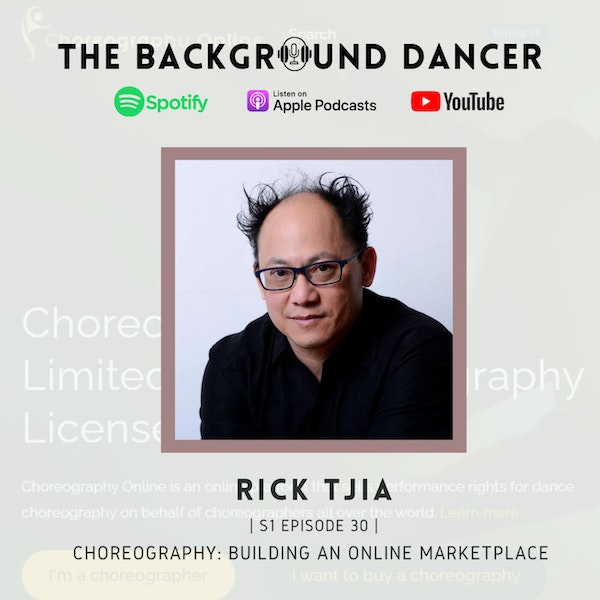 How does a piece of choreography extend its lifespan and visibility beyond the point of creation? Why have both music and the vi…