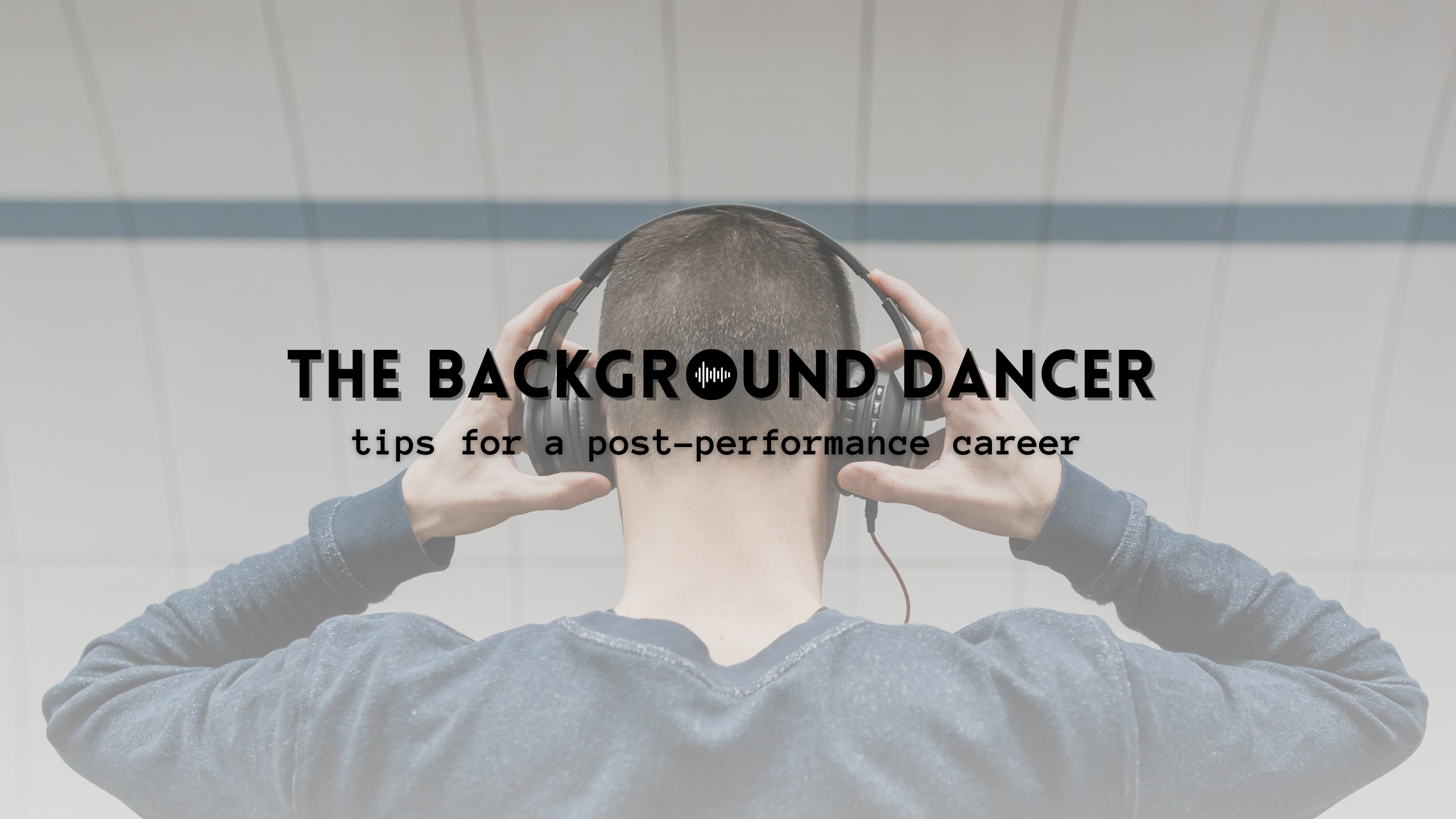 Being one of the greats of the Malaysian dance scene, there was no hesitation in having his voice be represented on the platform as well.

Why engage in academic research as a dancer? How does intellectual rigour contribute to the development of a dance artist? While we are often instructed to dance first and think later, careers in the performing arts can resemble a slippery slope to many. So, why not combine the visceral with the exegetical to stand out amongst the 'moving' crowd?

Mohd Anis Md Nor is an educator, author, Research Fellow and Managing Director of the Nusantara Performing Arts Research Centre (NusPARC). He was Professor of Ethnochoreology and Ethnomusicology at the University of Malaya in Kuala Lumpur for many years, pioneering the study of Zapin dance and music in Southeast Asia and has published widely on the said topic, including 20 books to date.

Kickstarting the month of Education, this episode explores the importance of academic research and intellectual training within dance education, also the future of practice as research within the global curriculum. Ready to be debunked on some researcher myths? Join us as we foreground dance in the background! 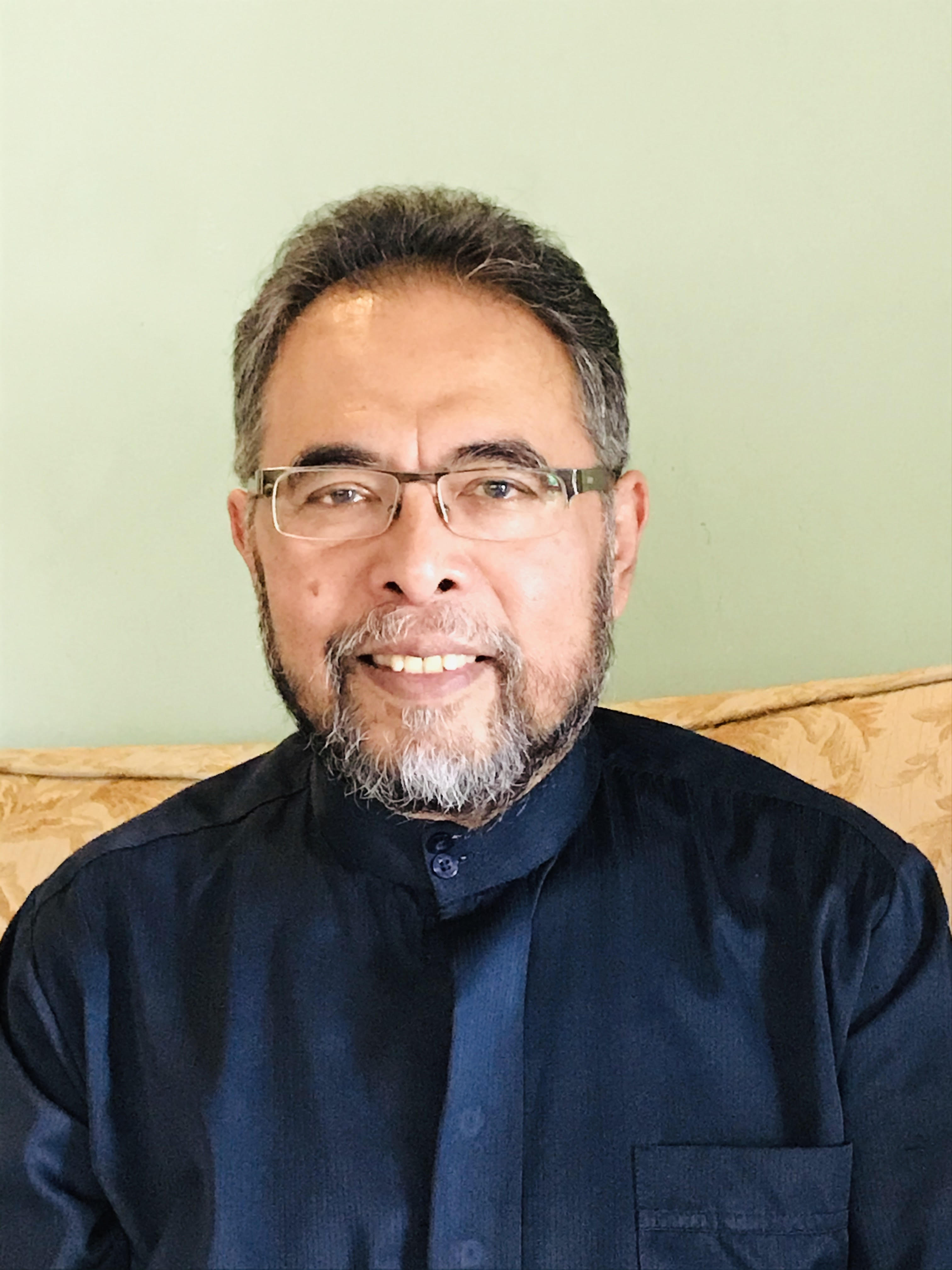 Although his foremost research area deals with Malay dance and music in Southeast Asia, his current studies are on the interfacing of dance traditions among the Malayo-Polynesian societies in Southeast Asia and Polynesia and the making of new traditions through contemporary performances.

He is a member of the International Council for Traditional Music (ICTM) Study Group on Ethnochoreology and (ICTM) Study Group on Performing Arts of Southeast Asia; Past President of World Dance Alliance – Asia Pacific (WDA-AP); National Advisor to MyDance (World Dance Alliance-Asia Pacific Malaysia Chapter); and Artist-in-Residence/Consultant to the Johor Heritage Foundation from 1994-2014. He was appointed as the Advisory Committee of the Islamic World Arts Initiative (IWAI) supported by the Doris Duke Foundation for Islamic Art for the period of 2004-2005. Professor Anis is the curator for the Zapin International Dance Festival and the International Malay Performing Arts for the State Government of Johor in Malaysia from 1996-2014. He was the 2007-2008 William Allan Neilson Distinguish Professor of Music, Dance and Theatre at Smith College, Northampton, Mass.; and the 2011 Visiting Professor at the University of Michigan sponsored by the School of Music, Dance and Theatre, Center for Southeast Asian Studies and Center for World Performance Studies. He was awarded a European Union Erasmus Mundus Fellowship in 2012 by the European Union to take up the position of a Visiting Professor at the Norwegian University of Science and Technology at Trondheim, Norway, for the 2012-2013 Winter Semester. 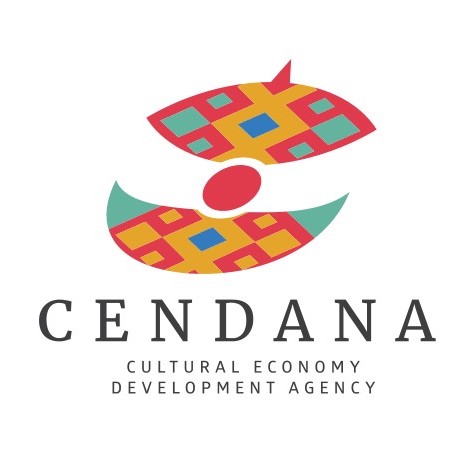 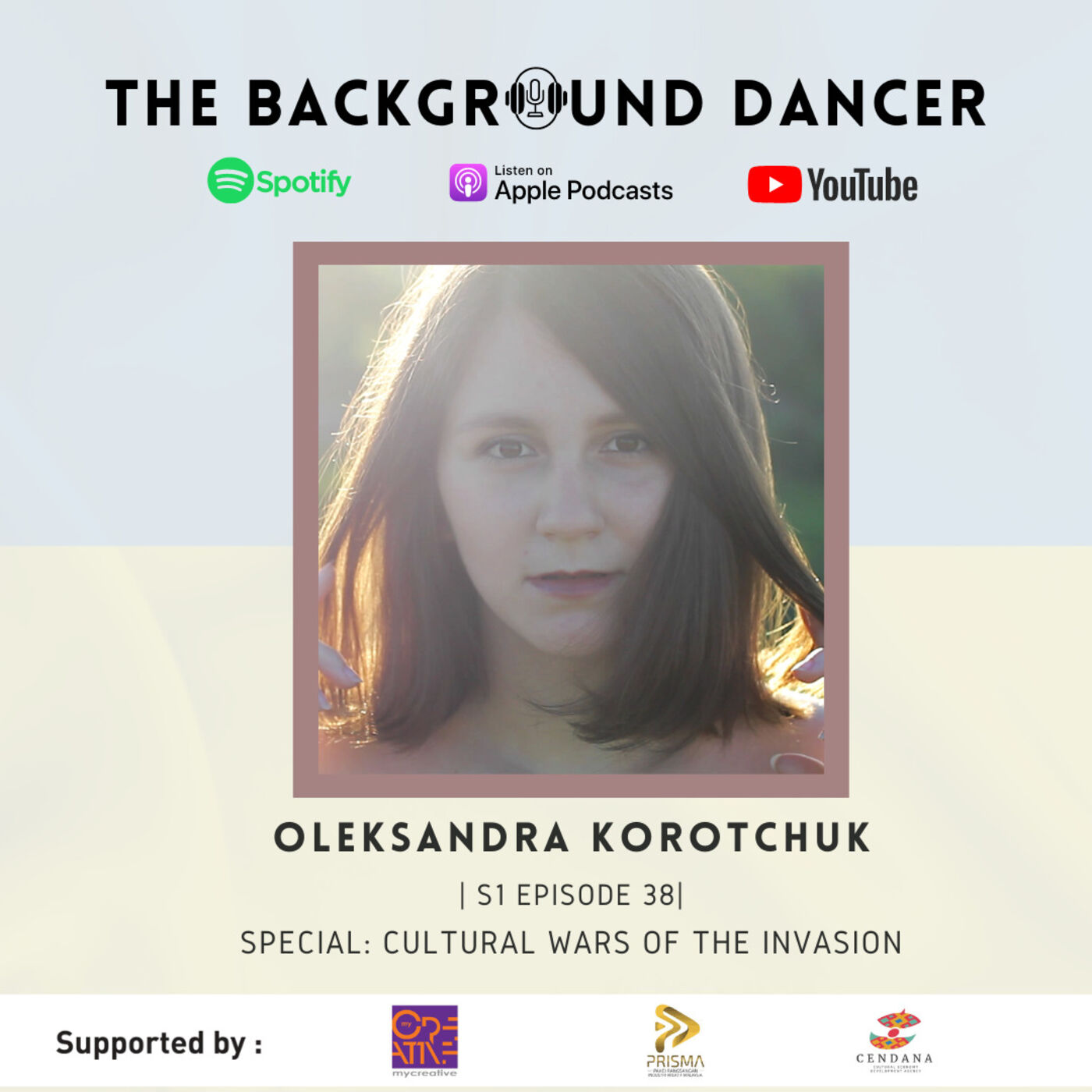 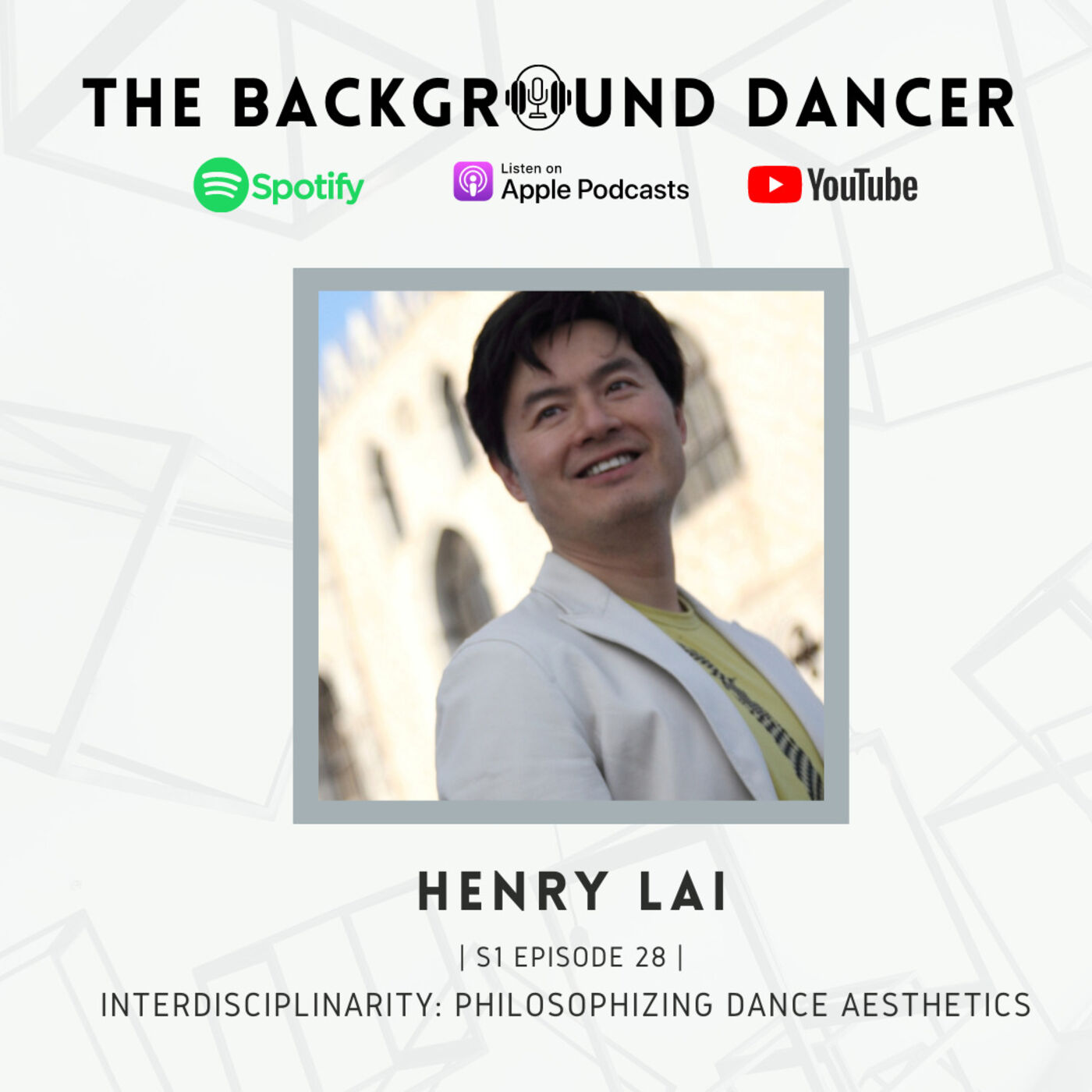 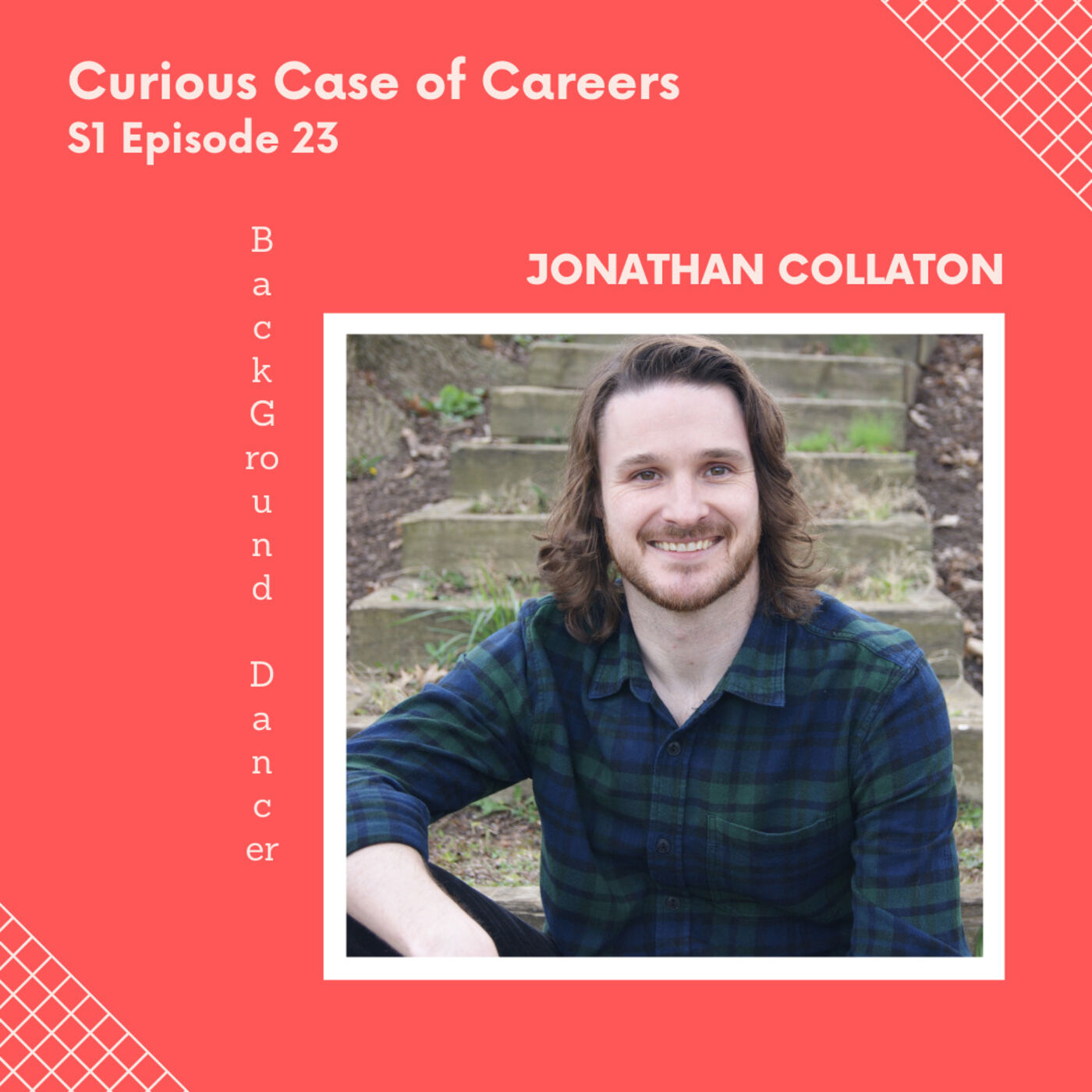 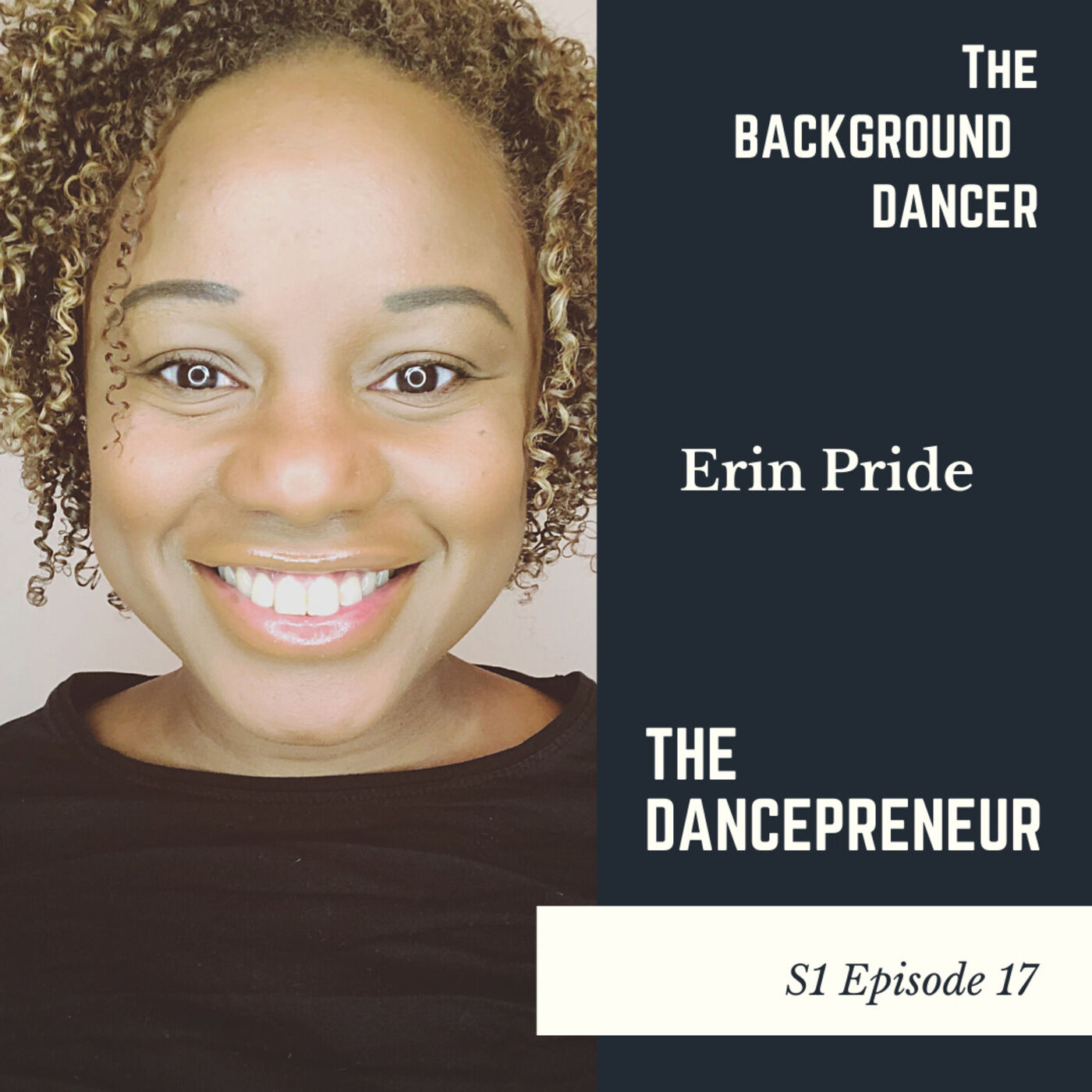 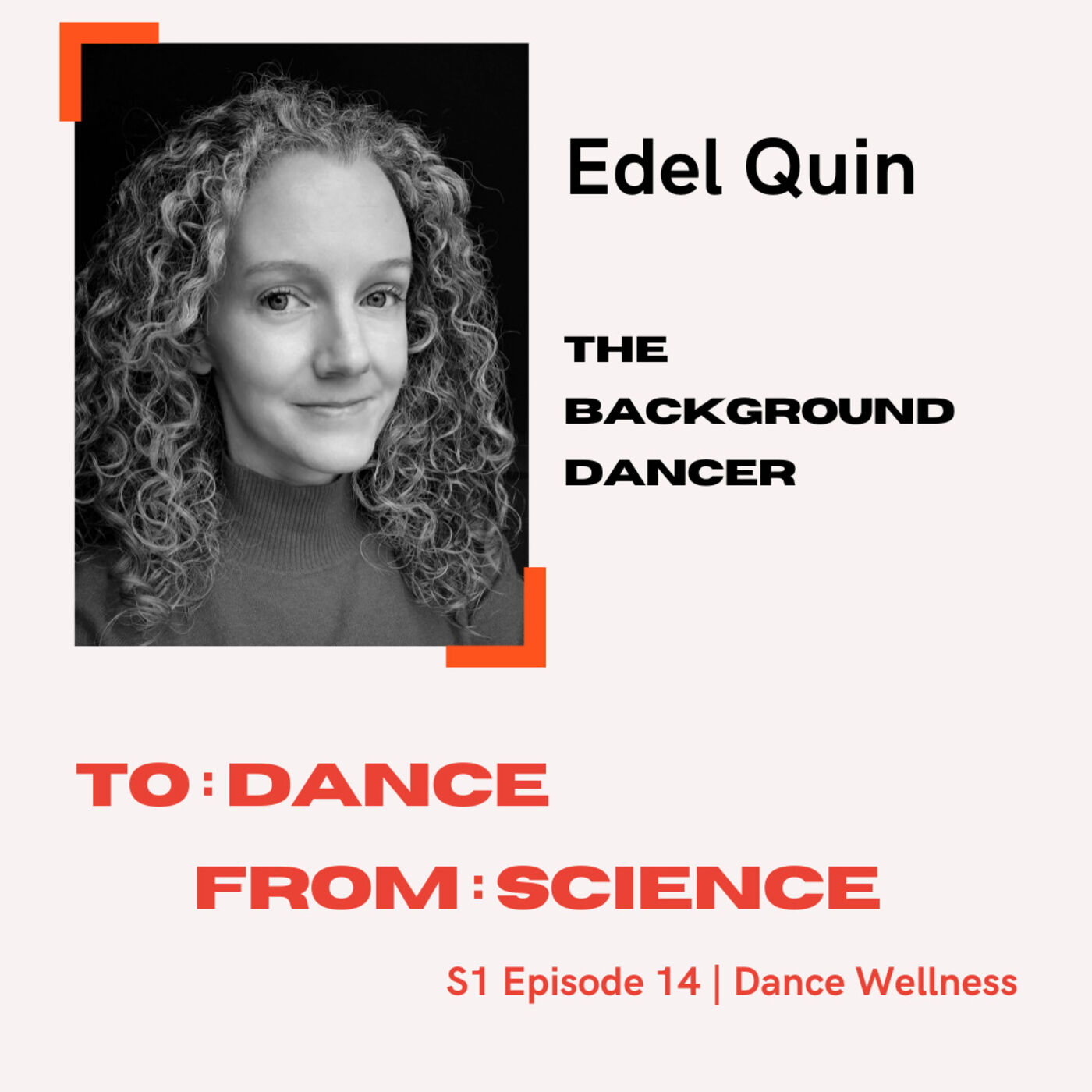 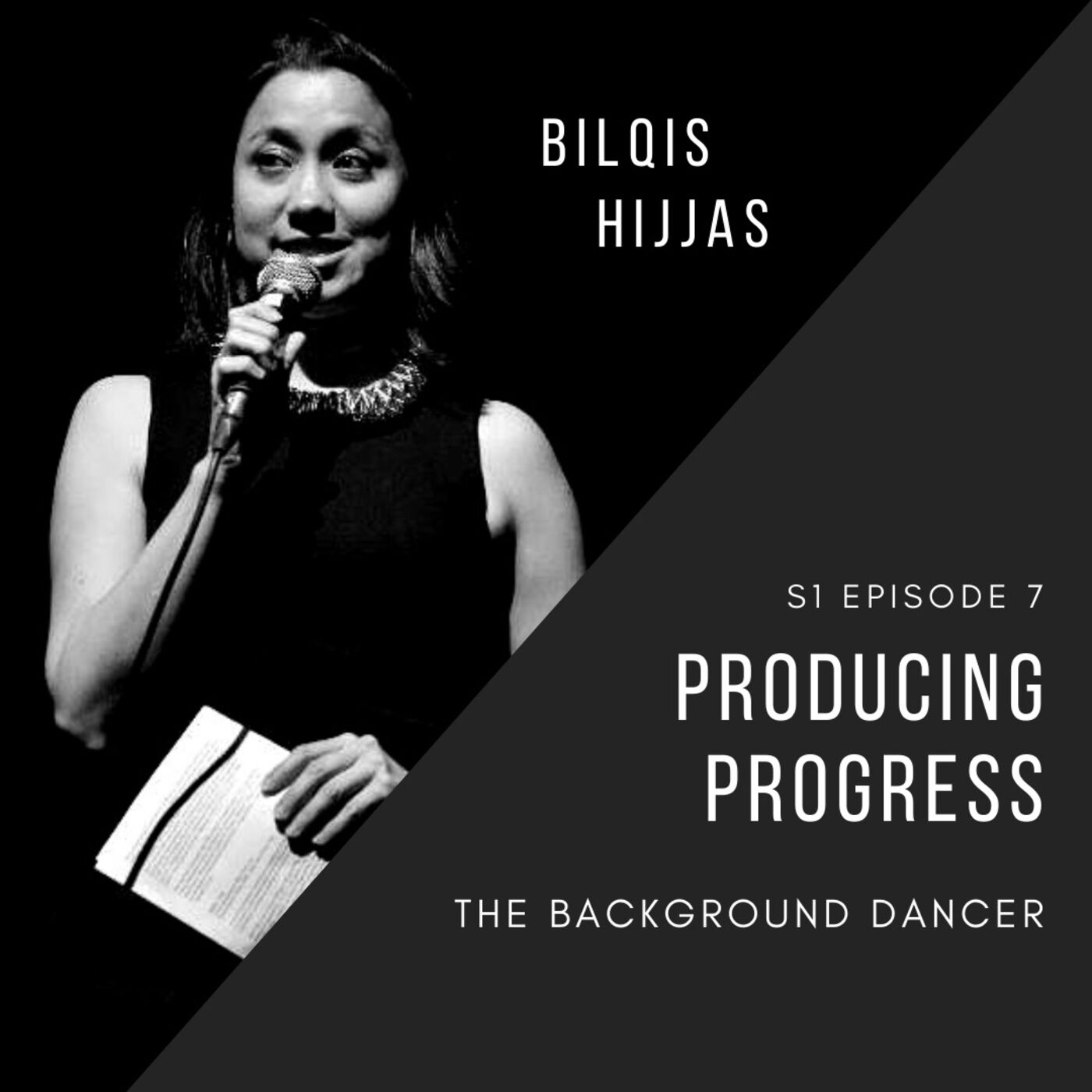